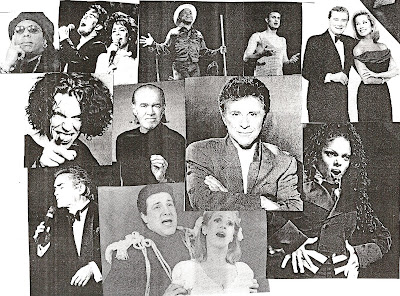 The most profound, lasting way an artist can respond to the world is to sustain a regimen of life and work characterized by honesty, apartness, and ferocious discrimination. The artist must live as an antidote. This is how the artist nurtures his power and can best serve his audience. This is how art actually changes the world.
Posted by Adam E at 1:24 AM